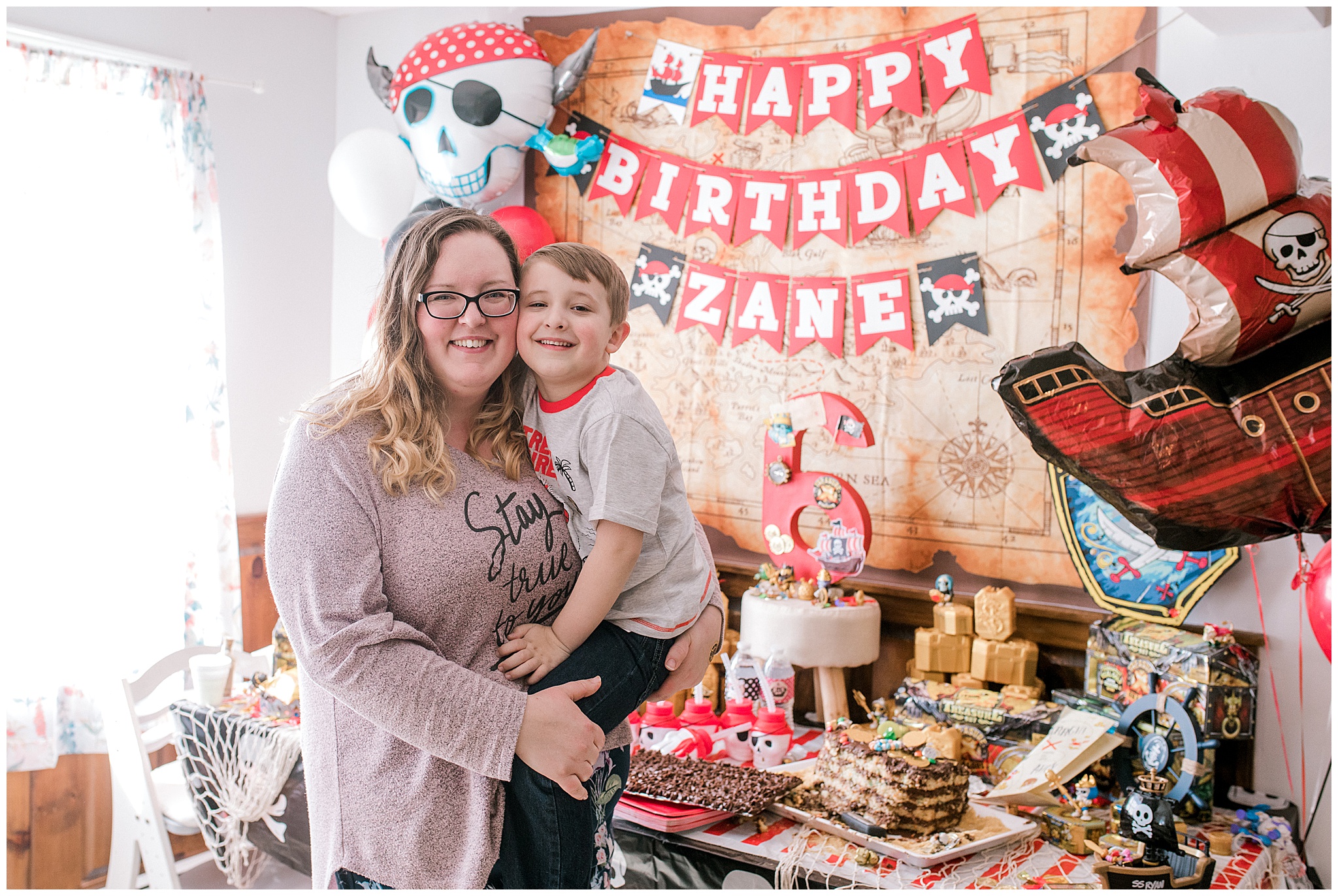 I’m still having a hard time wrapping my head around it, but my little boy turned 6 earlier this month! Party planning is a fun hobby of mine, so I wanted to share a little peek into his big day!

This is a little out of the ordinary from what I usually post on my blog, but I’ve been trying to share more personal pictures over the last year, so here we are!

I know it sounds a bit cliche, but Zane is the light of my life. I honestly can’t imagine every day without him there, waking me up at 7am every day with his “Good morning!” song, and begging me to read him just one more chapter of Charlotte’s Web each night before bed. He loves bugs, and rescues me from all the creepy crawlers in the house, though sometimes he somehow manages to lose them on his way to bringing them outside. He loves spiders just as much as I detest them!  On the other hand, he’s terrified of dogs, and most other animals. He absolutely loves the water, whether that it’s the form of a pool, a lake, the ocean, or even the bathtub. He never stops talking, and we have the BEST car conversations. He always comes up with his best questions for me either while we’re driving, or when we’re cuddling before bedtime. He’s an only child, but he is also a social butterfly, so he is constantly asking if one of his friends can come over to play. He adores all of his aunts and uncles, and calls them his “adult friends”, and lives for the couple of hours that one of them will come over so he can show them all of his toys. He wants a sibling so badly, preferably a brother haha! Oddly enough, we haven’t been able to get pregnant again since having Zane, so we’ve decided to grow our family in another way. Before my husband, Steve, and I were even engaged, we both talked about how much we wanted to foster and adopt. We both trust whole heartedly in God’s plan! We’ve been in the process of becoming licensed for foster care for the last 8 months, and Zane asks me weekly, sometimes daily, when we’re going to have another kid come live with us. One thing I know for sure is that when we do have another child come into our lives, Zane is going to have a hard time sharing his Mommy! Since day 1, he has been a HUGE momma’s boy! He still prefers to be in the same room as me as often as possible, and has even claimed a corner of my office as “his” so he can play while I work. He loves to play jokes and tricks on people, but absolutely hates it when anyone plays a trick on him! He lives off of applesauce pouches, cheeze-its, yogurt, and chocolate chip muffins. He’s in Kindergarten this year, and I homeschool him. We have our good days, and we also have days where we really butt heads! He is a perfectionist, just like his Mommy, so he gets easily frustrated when he doesn’t get the answer right the first time, every time! Teaching him has been one of the most challenging things I’ve done, but it has also brought me so much JOY! Zane is also very safety-conscious. He has never been the dare-devil type of kid. He’s scared of most slides, and being up too high on the playscapes. He will scold me if I don’t hold his hand right away in a parking lot, or if I don’t look both ways before crossing the street. He’s more of a play-it-safe kind of kid, the one who always wants everyone to follow the rules. So essentially, he’s just like me haha!

This past year, his biggest interests have been Skylanders, Mario, Pokemon, Toy Story, and of course, Treasure X! In case you don’t know what that is, it’s a toy where kids have to dig out the “treasure hunter” out of a block of sand. The treasure hunters are these little skeleton action figures, and Zane loves collecting them. Now, I know that I go a tad bit overboard with his birthday party every year, but honestly, I love planning parties! And my business is slow enough in the winter, where I really do have the extra time! I always joke with my friends that if I ever had a kid born in the middle of my busy season, they would be lucky to get a quick and easy party at Chuck E Cheese! I need a way to express my creativity in the winter, since people don’t tend to want photos when it’s below 0 degrees outside. So I spend my time planning Zane’s party, and he helps me too! We pick the theme together, and then we spend time looking through Pinterest, picking out favorite ideas. This year, I even decided to really be ambitious and bake his cake too! That 2-day process definitely reminded me that I’m NOT meant to be a baker, and maybe I should be leaving that part of the birthday to the professionals again next year 🙂 With all that said, I’ll leave you to see the pictures! 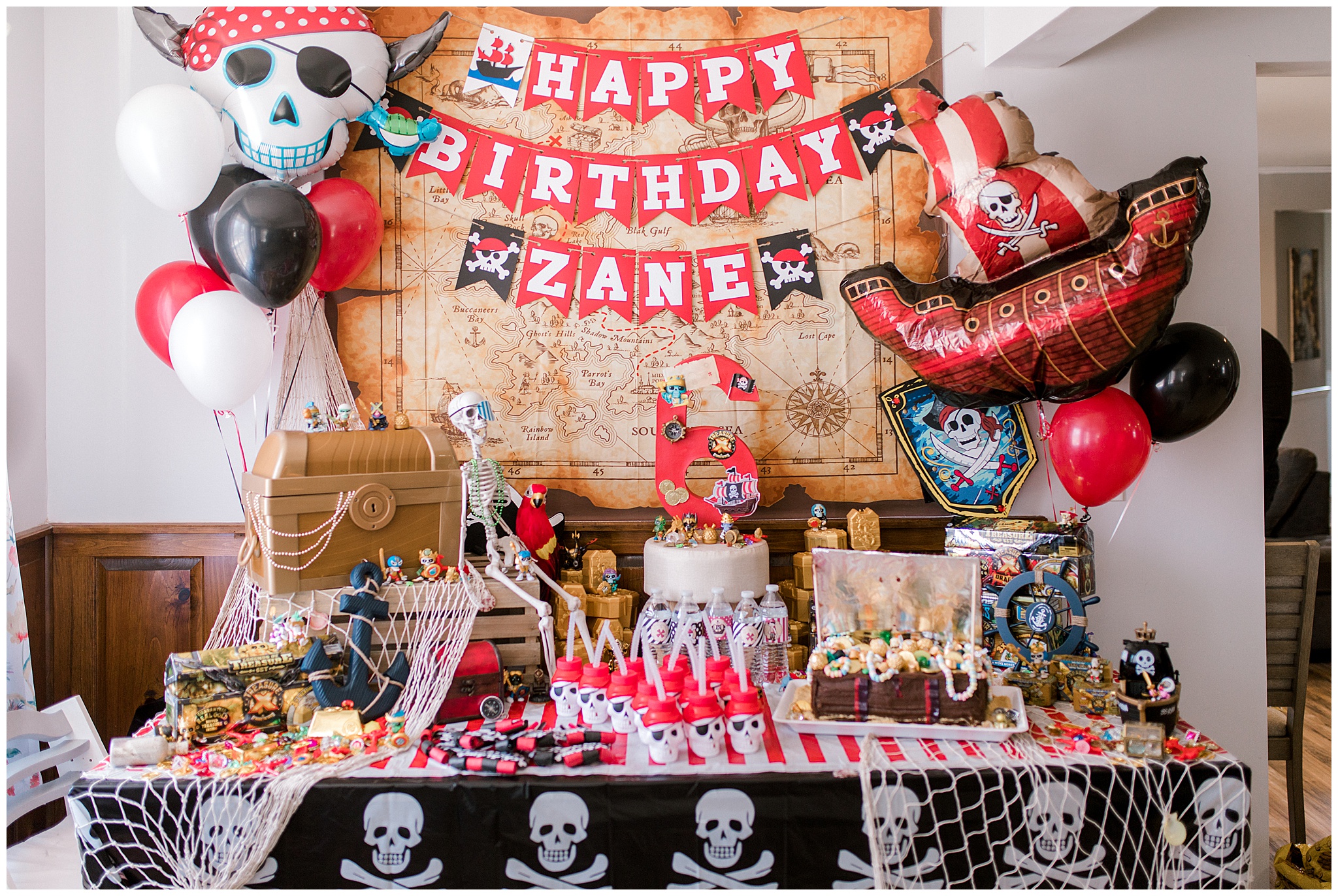 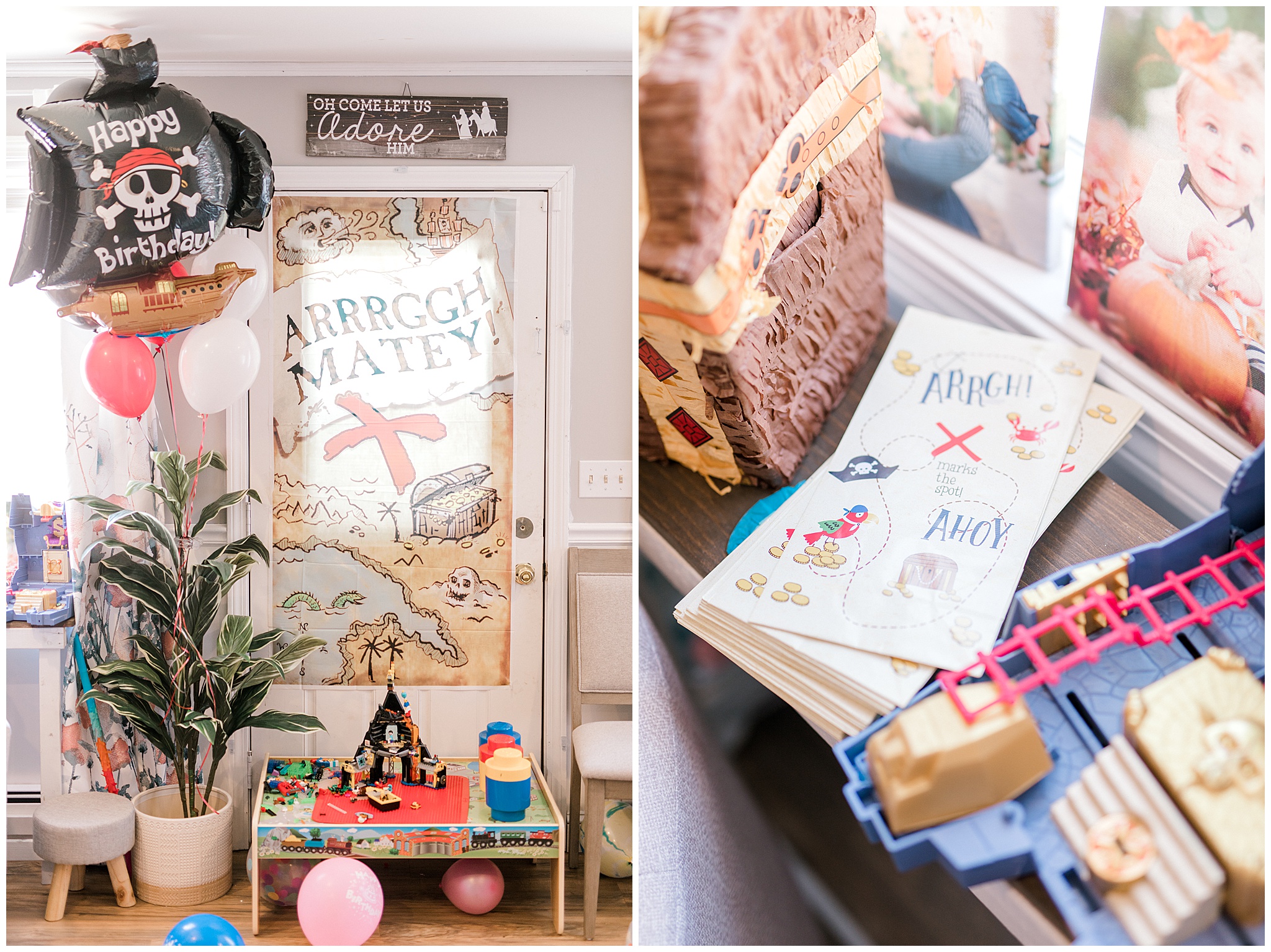 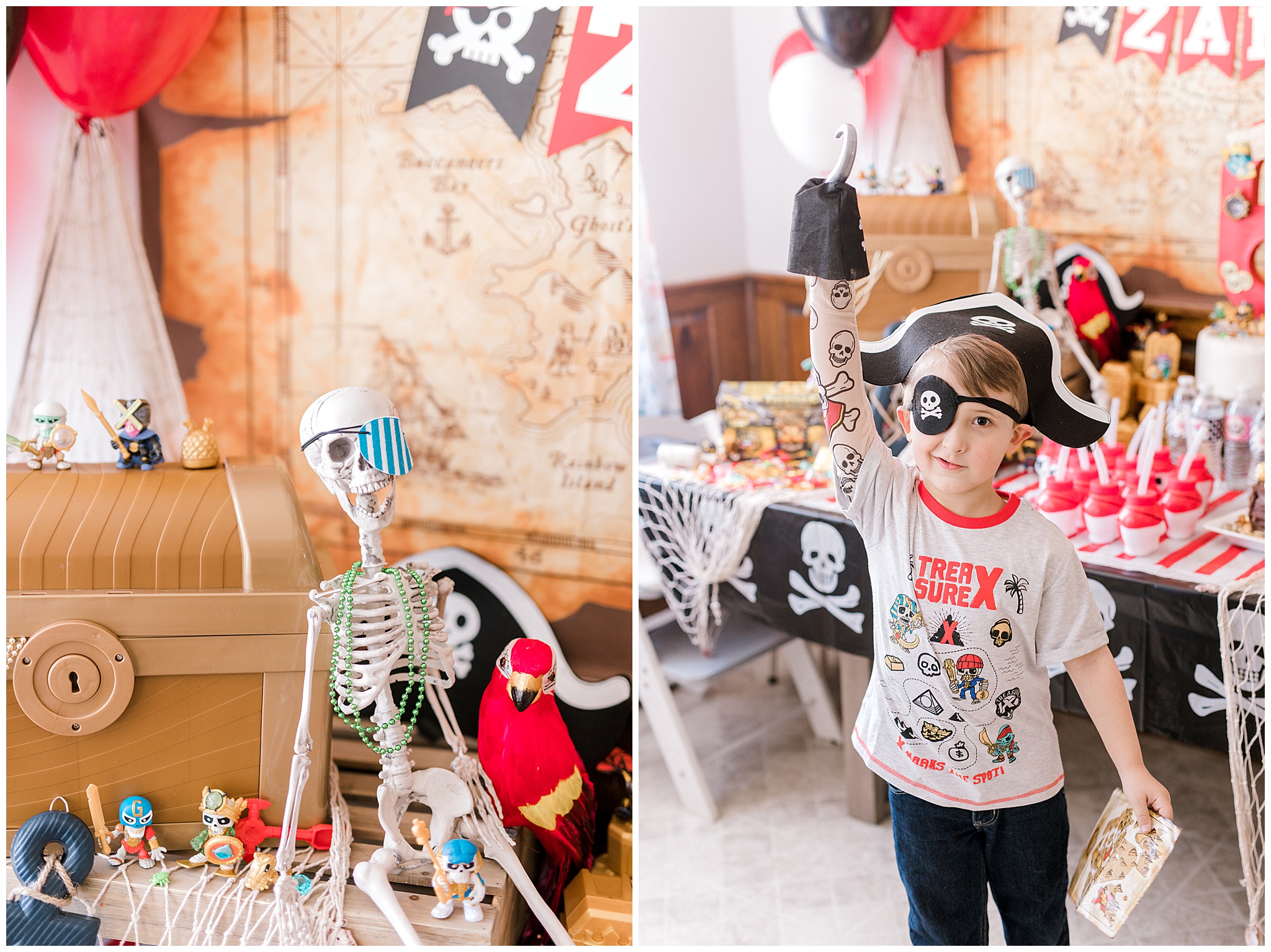 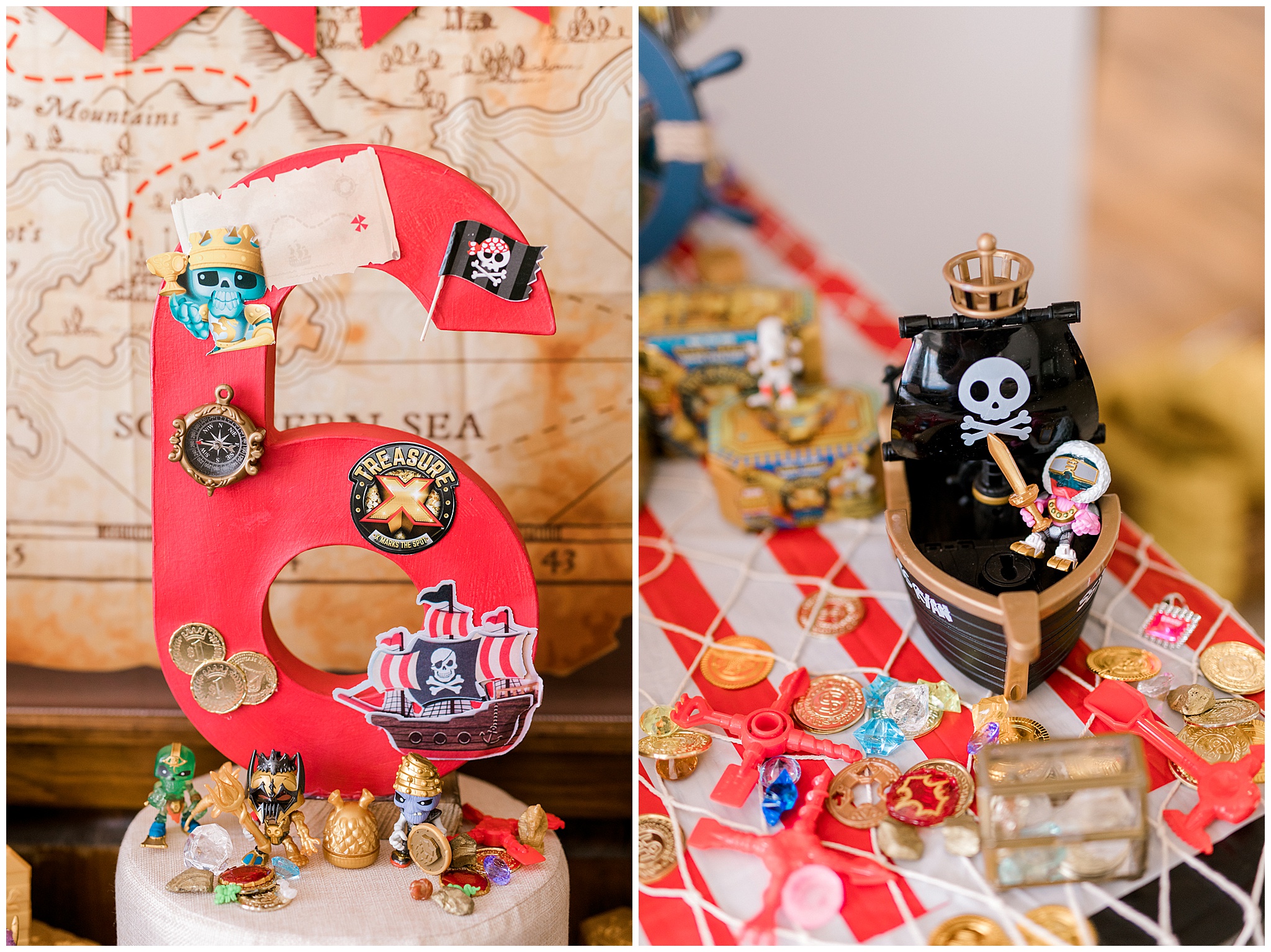 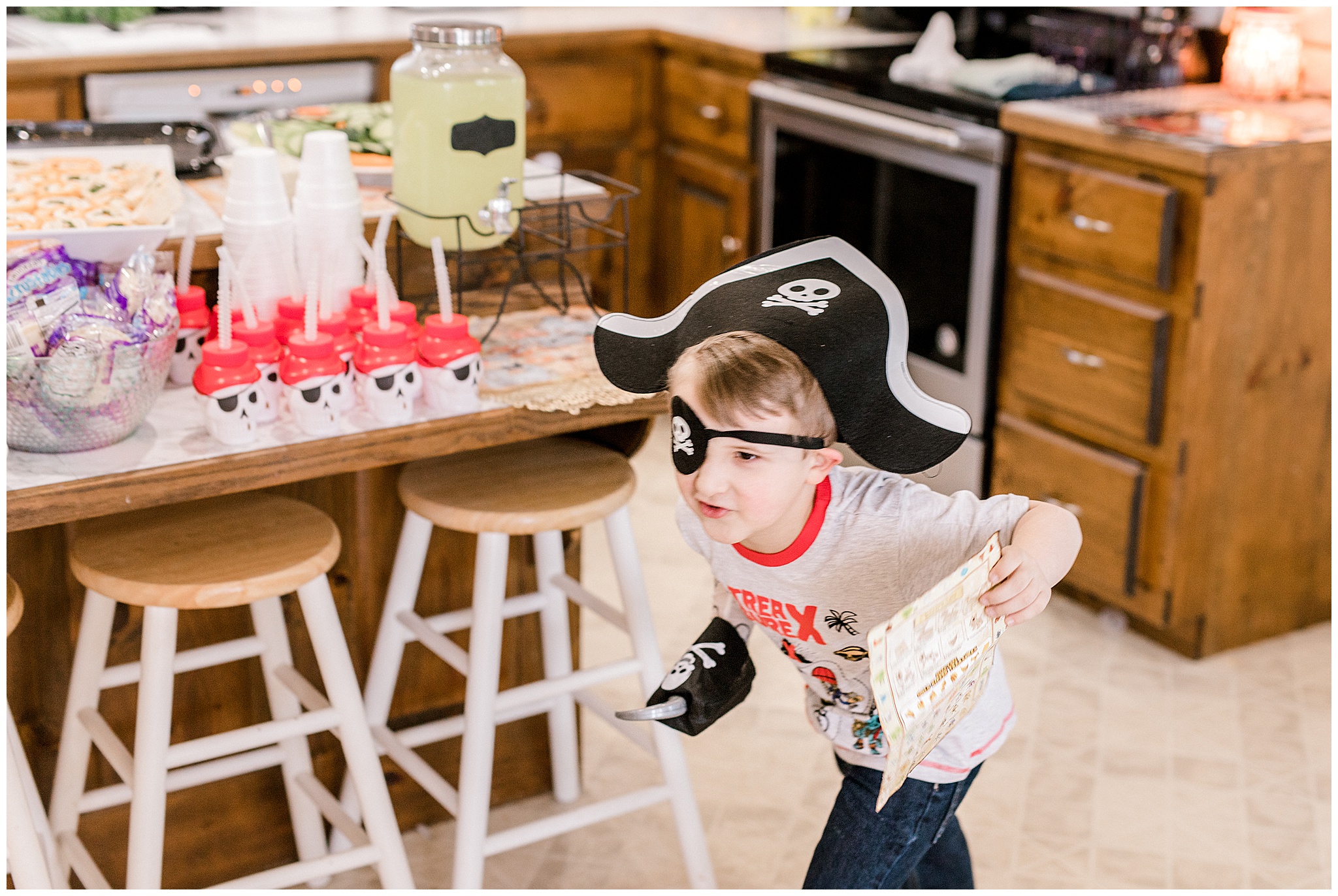 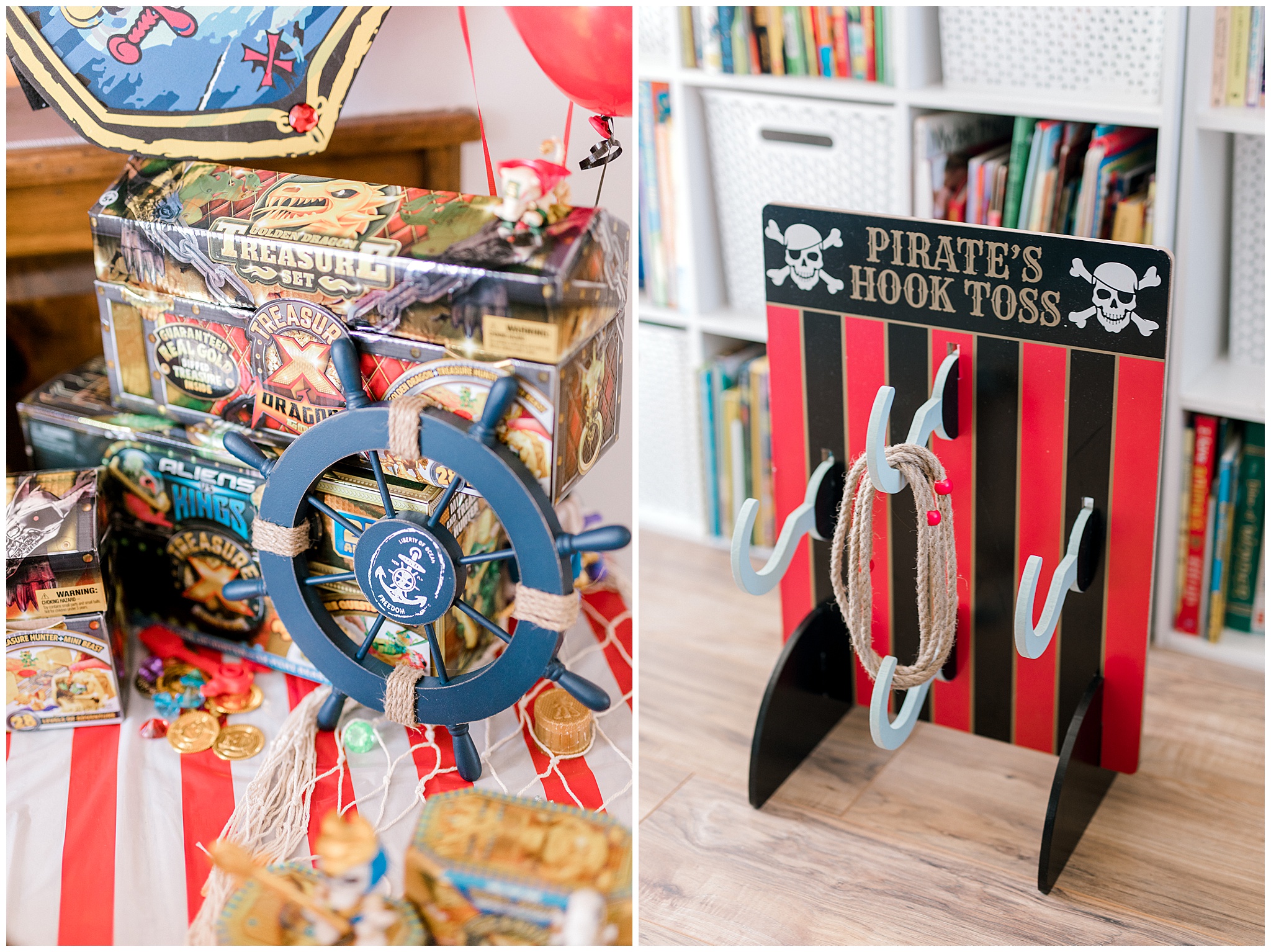 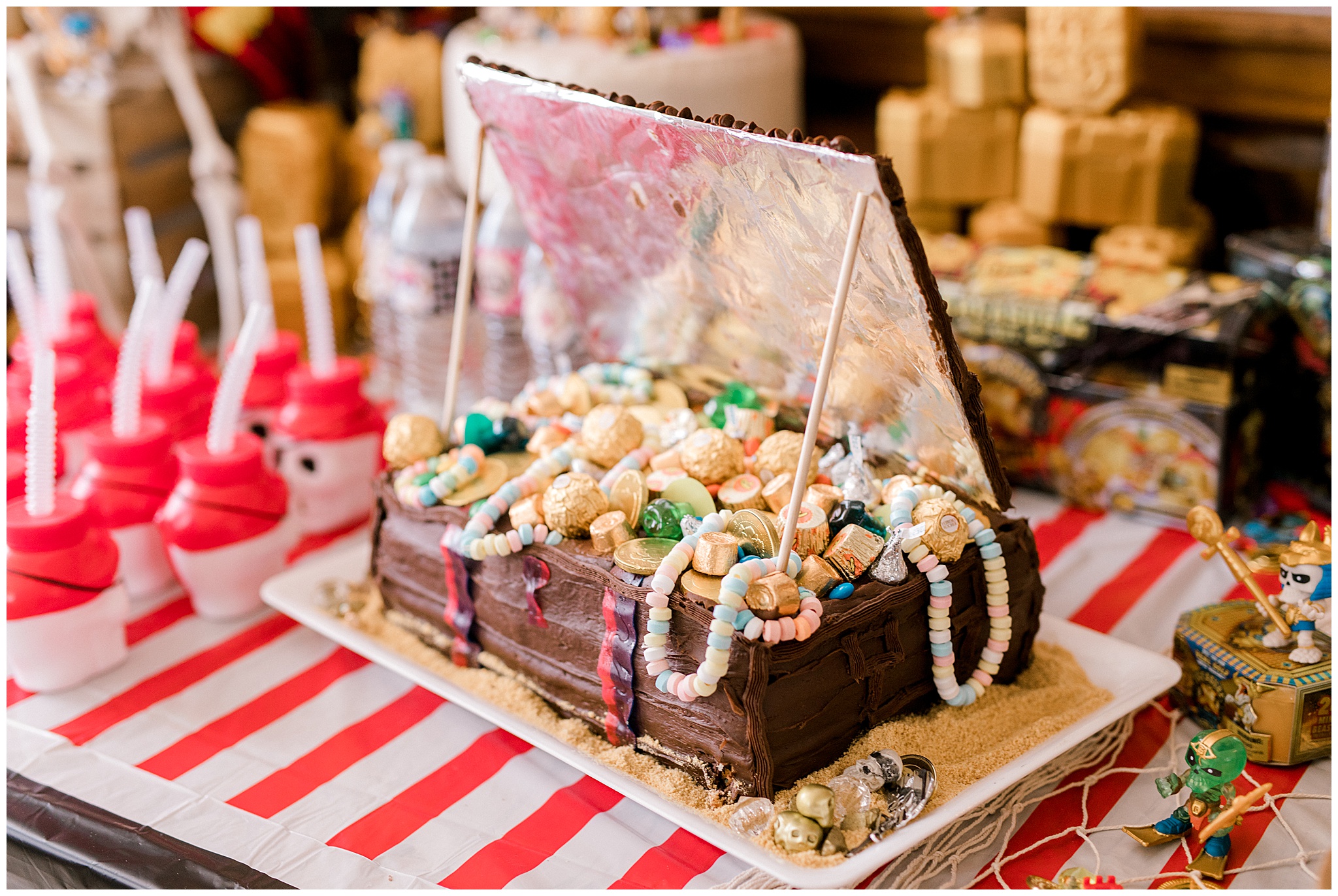 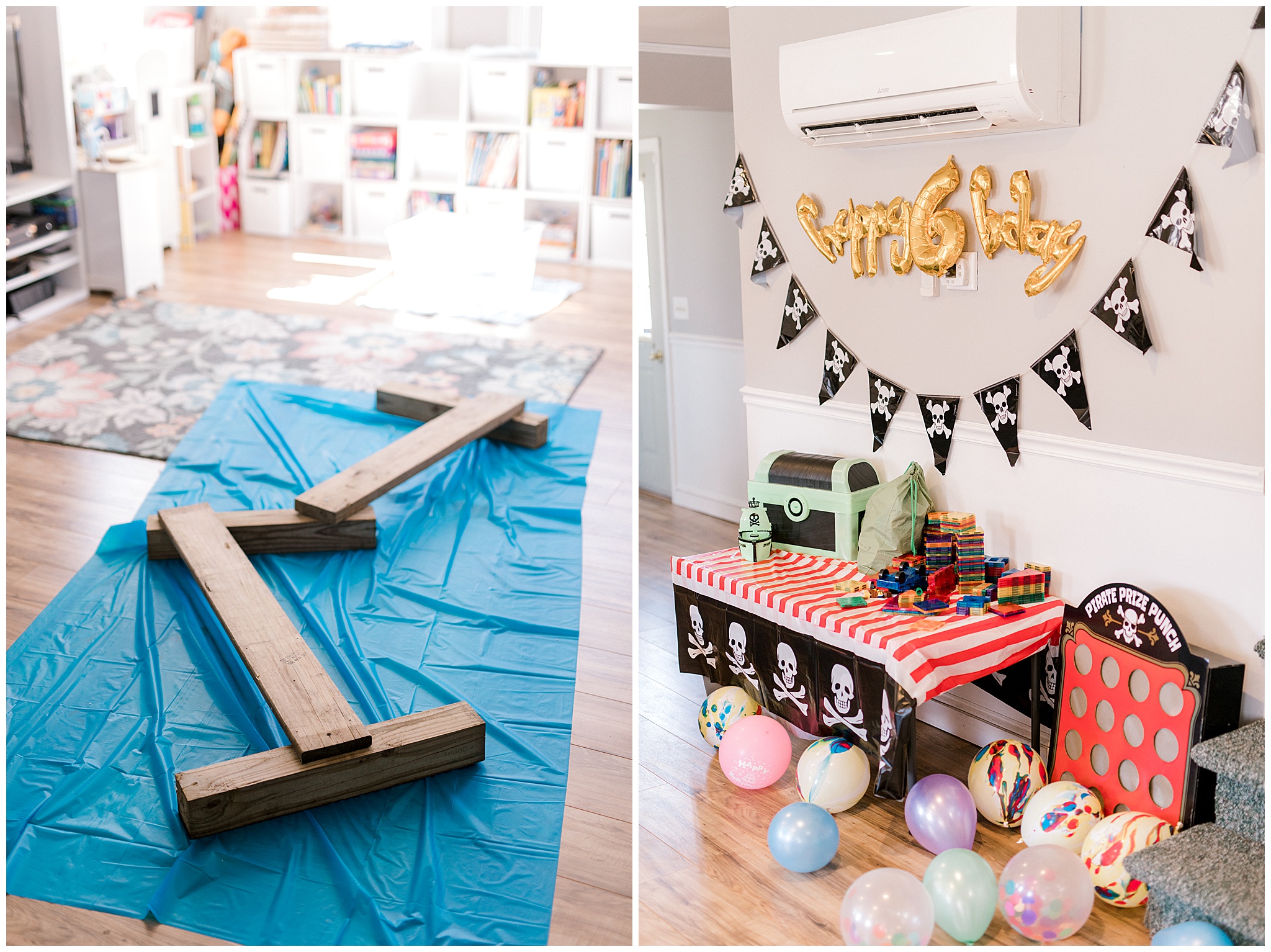 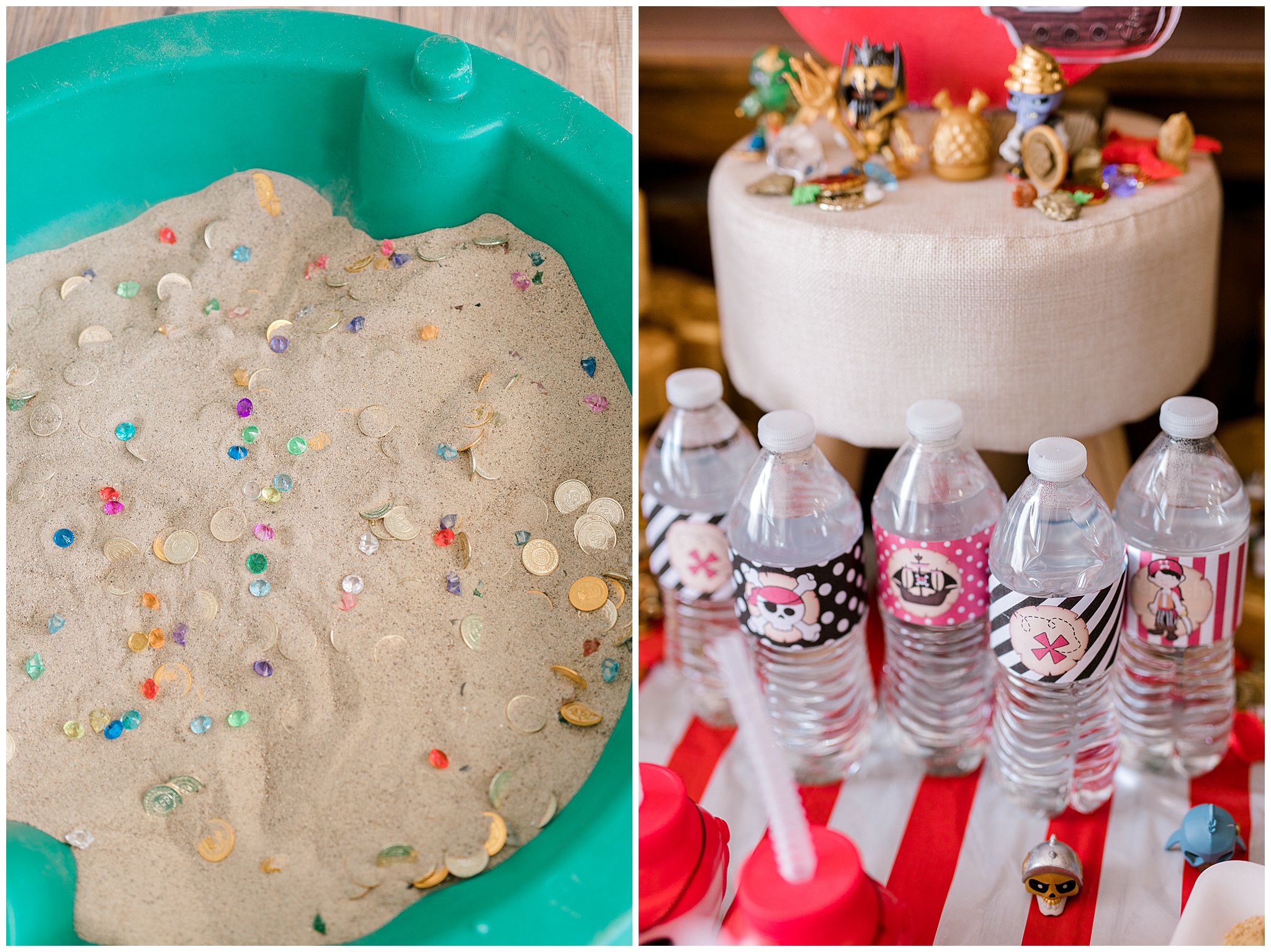 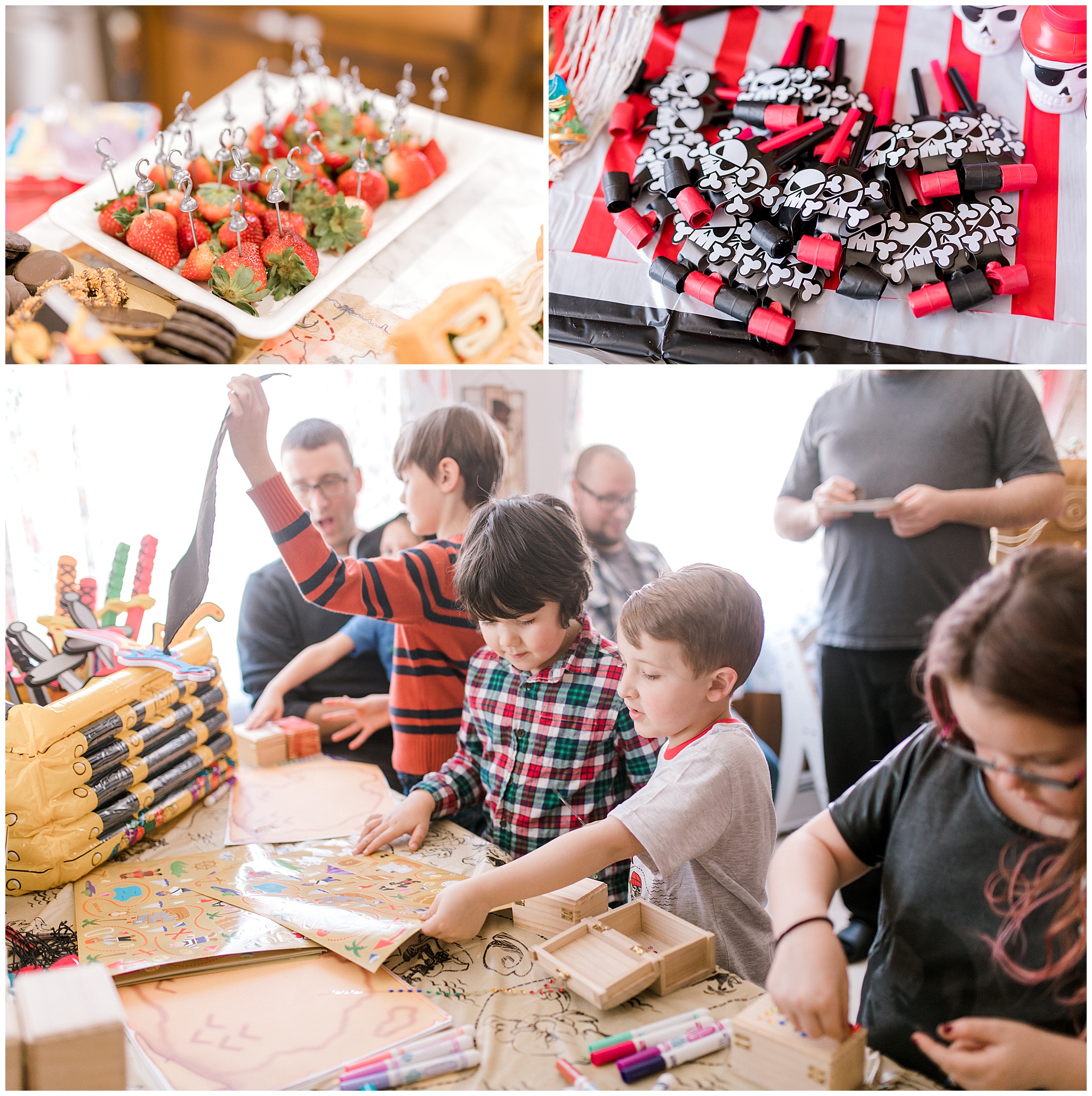 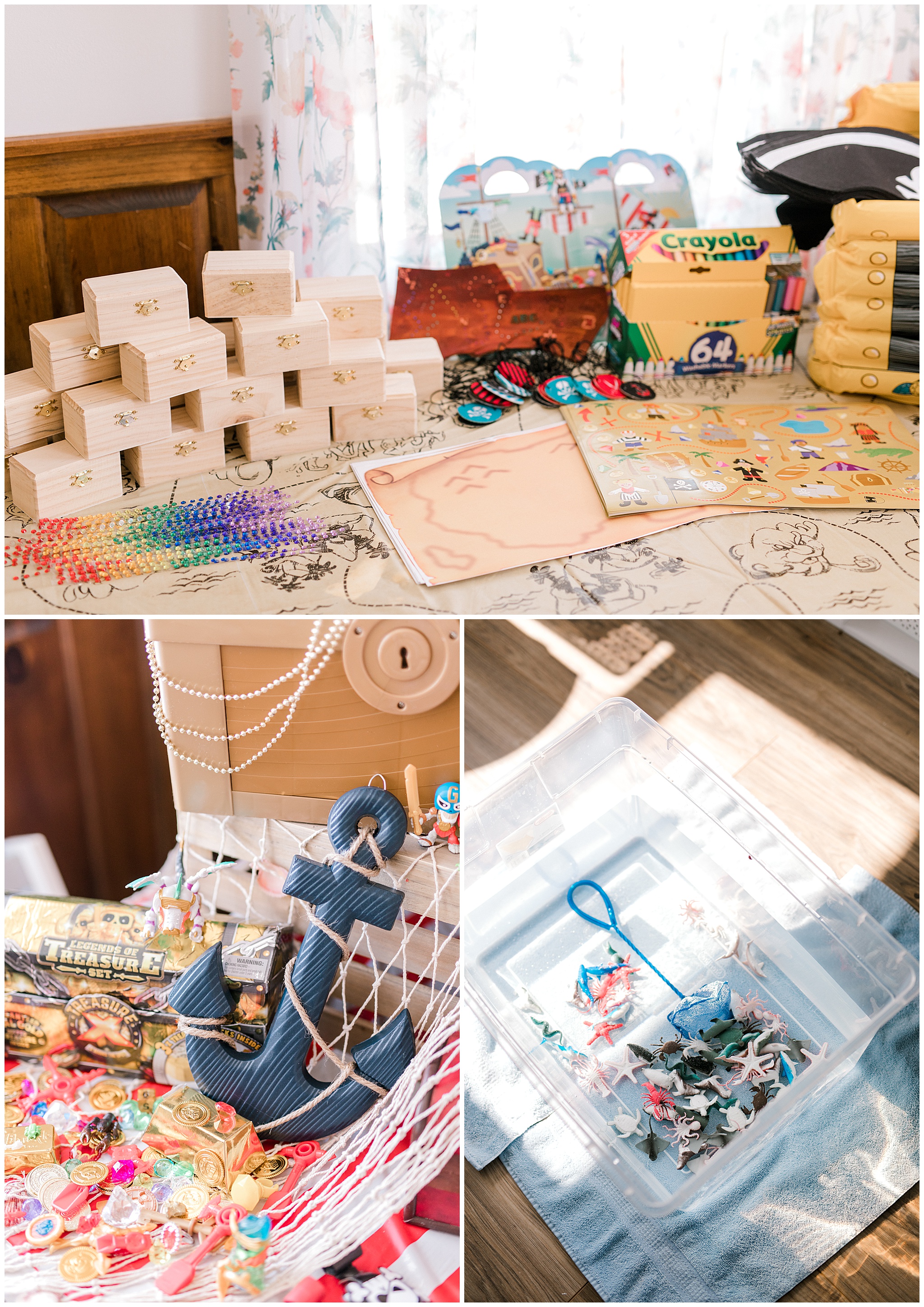 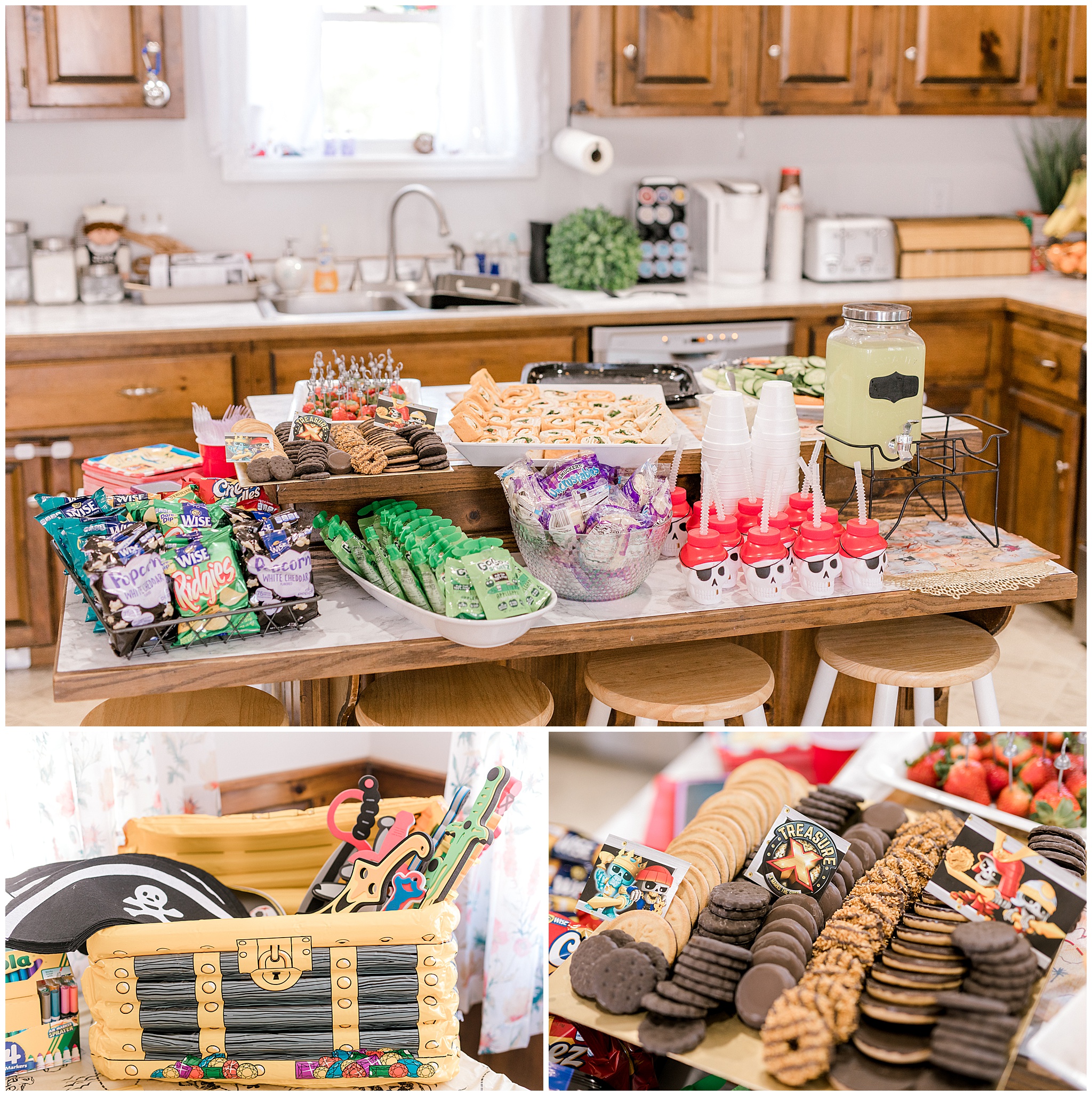 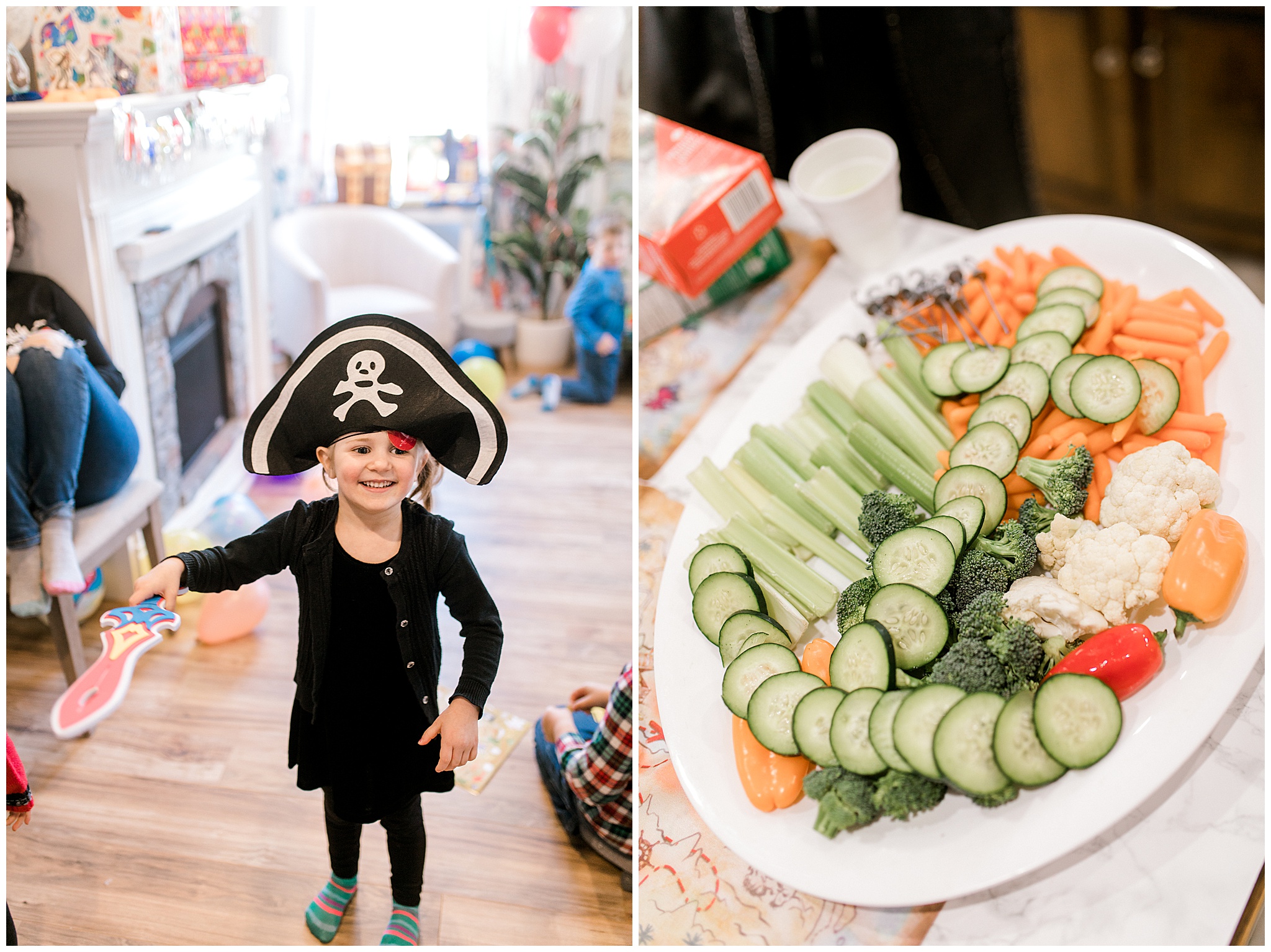 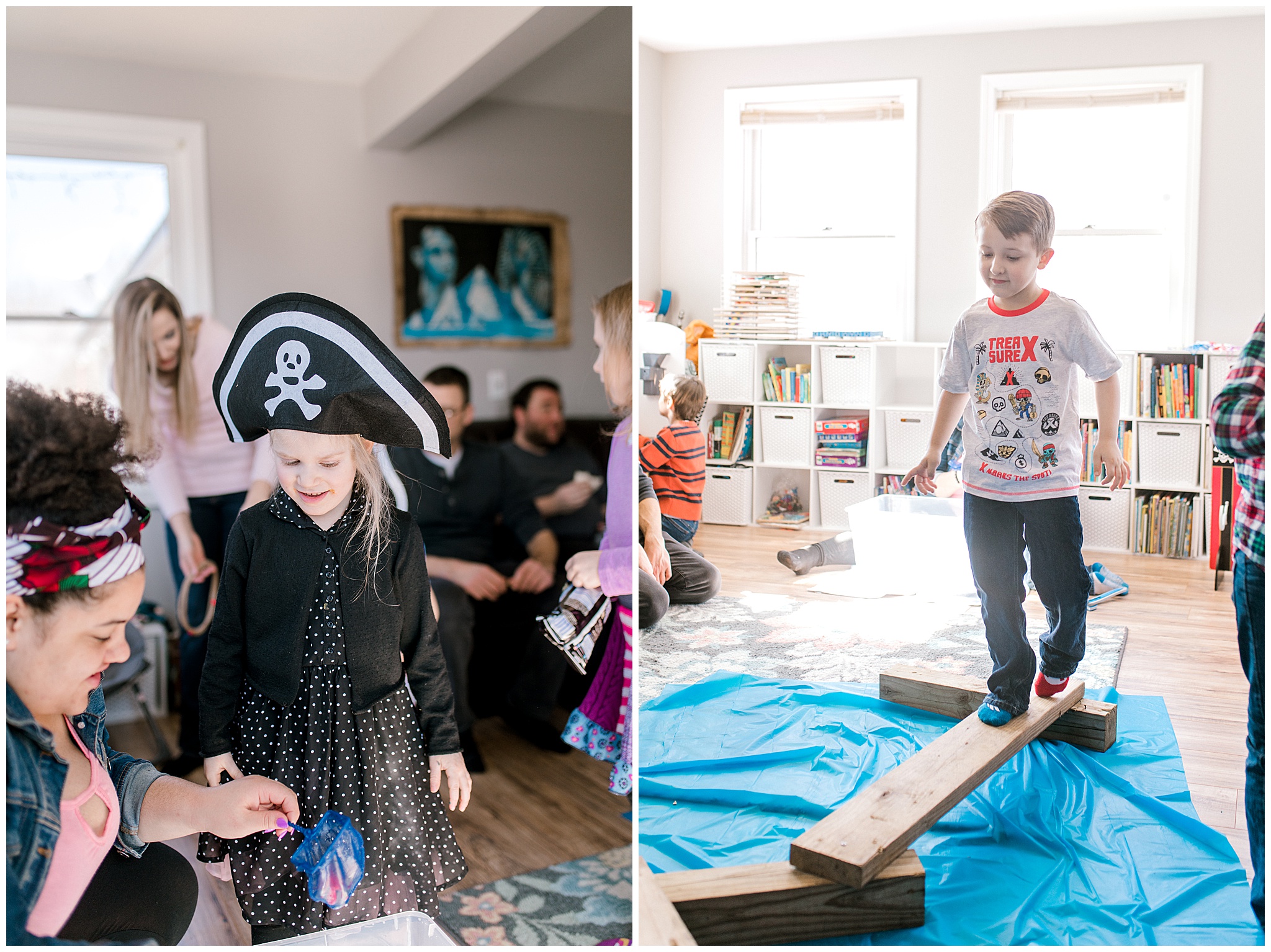 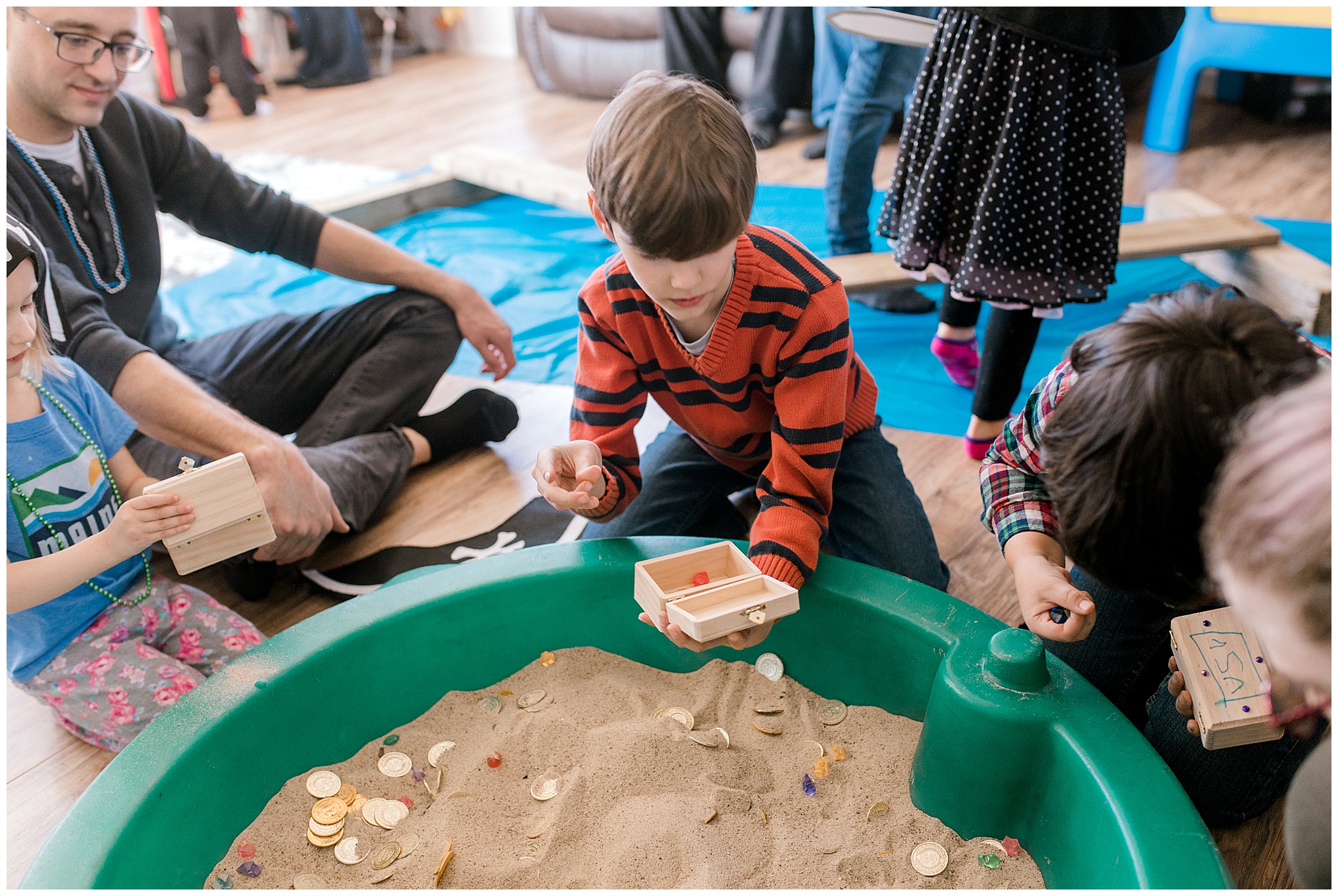 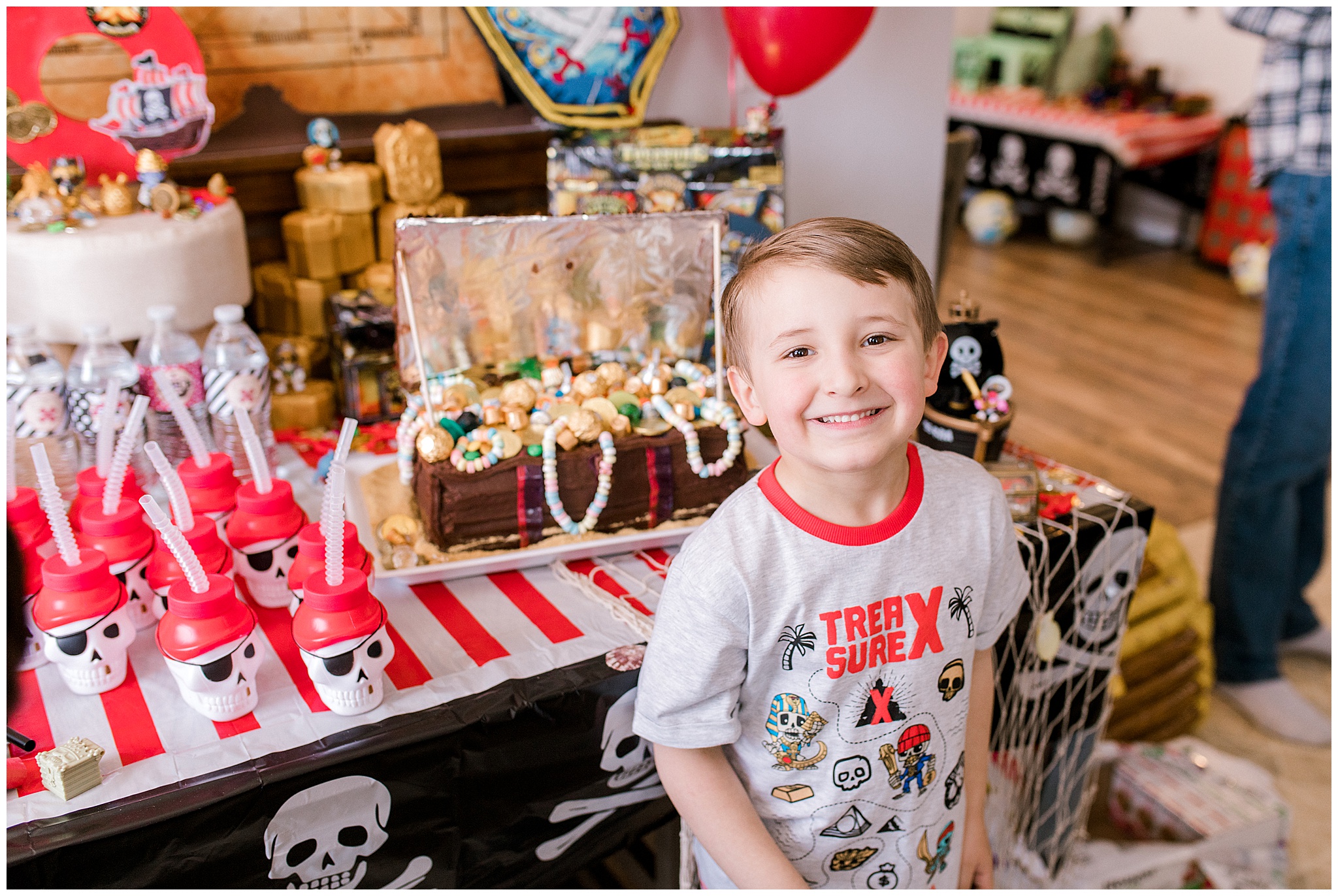 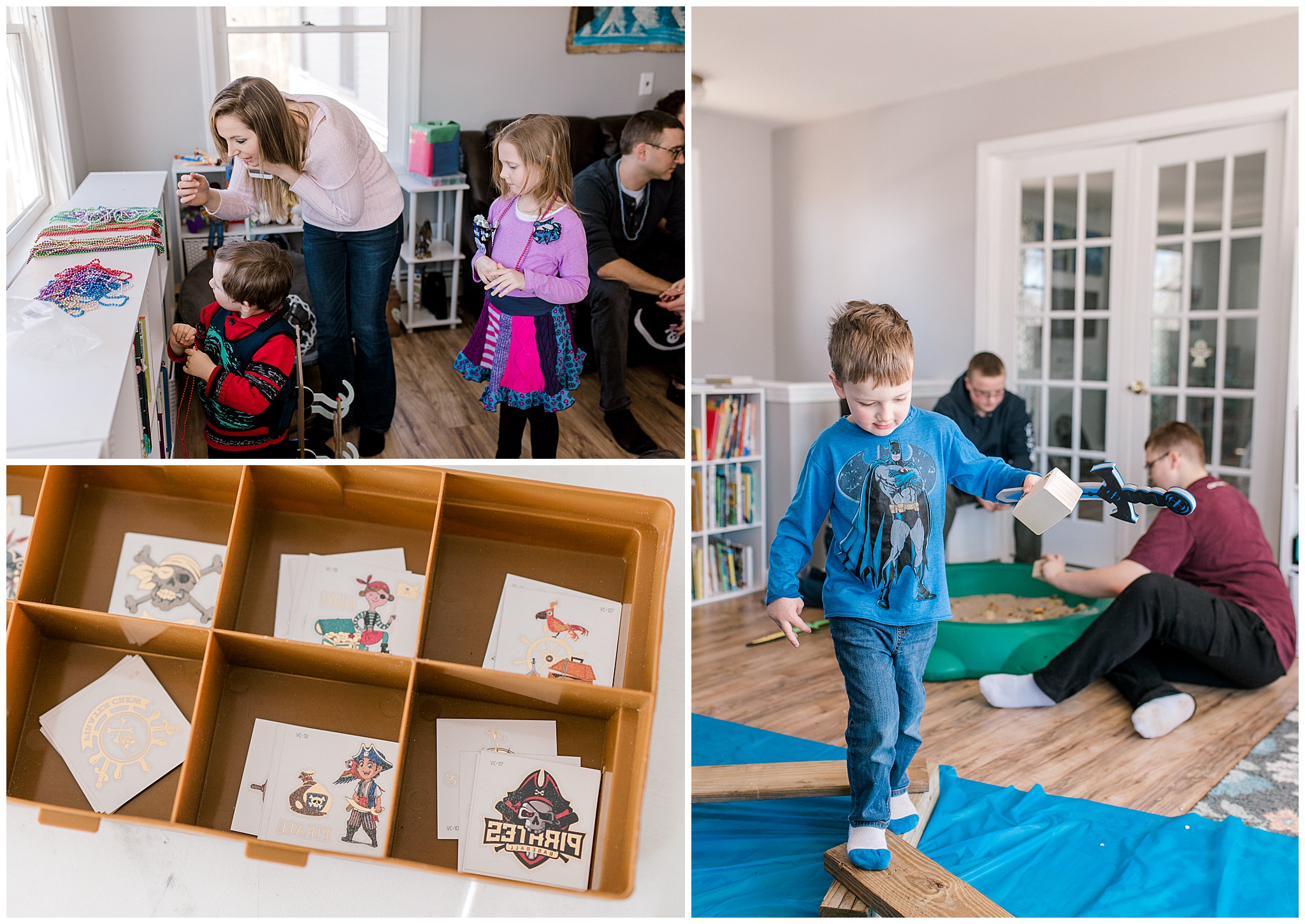 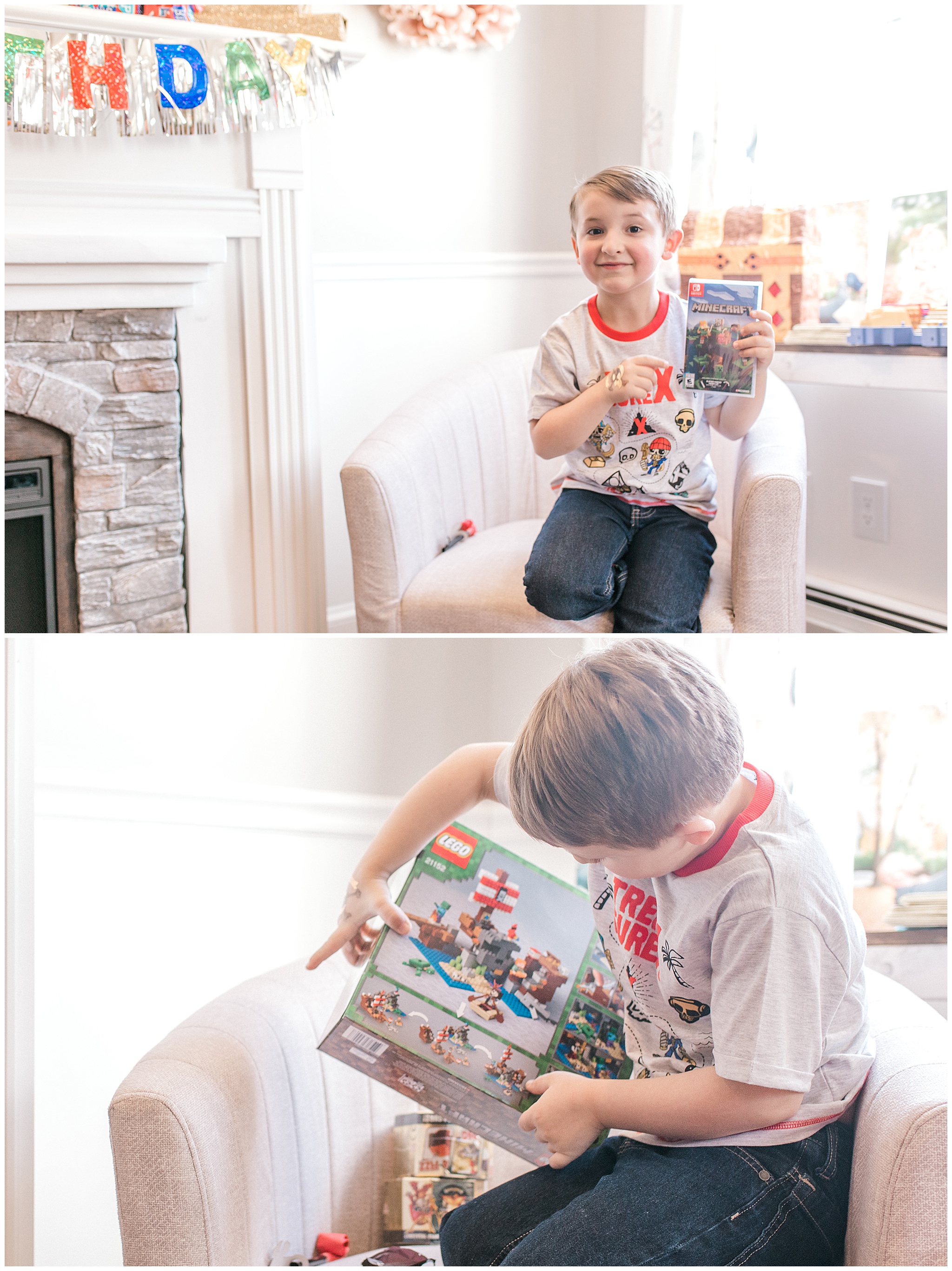 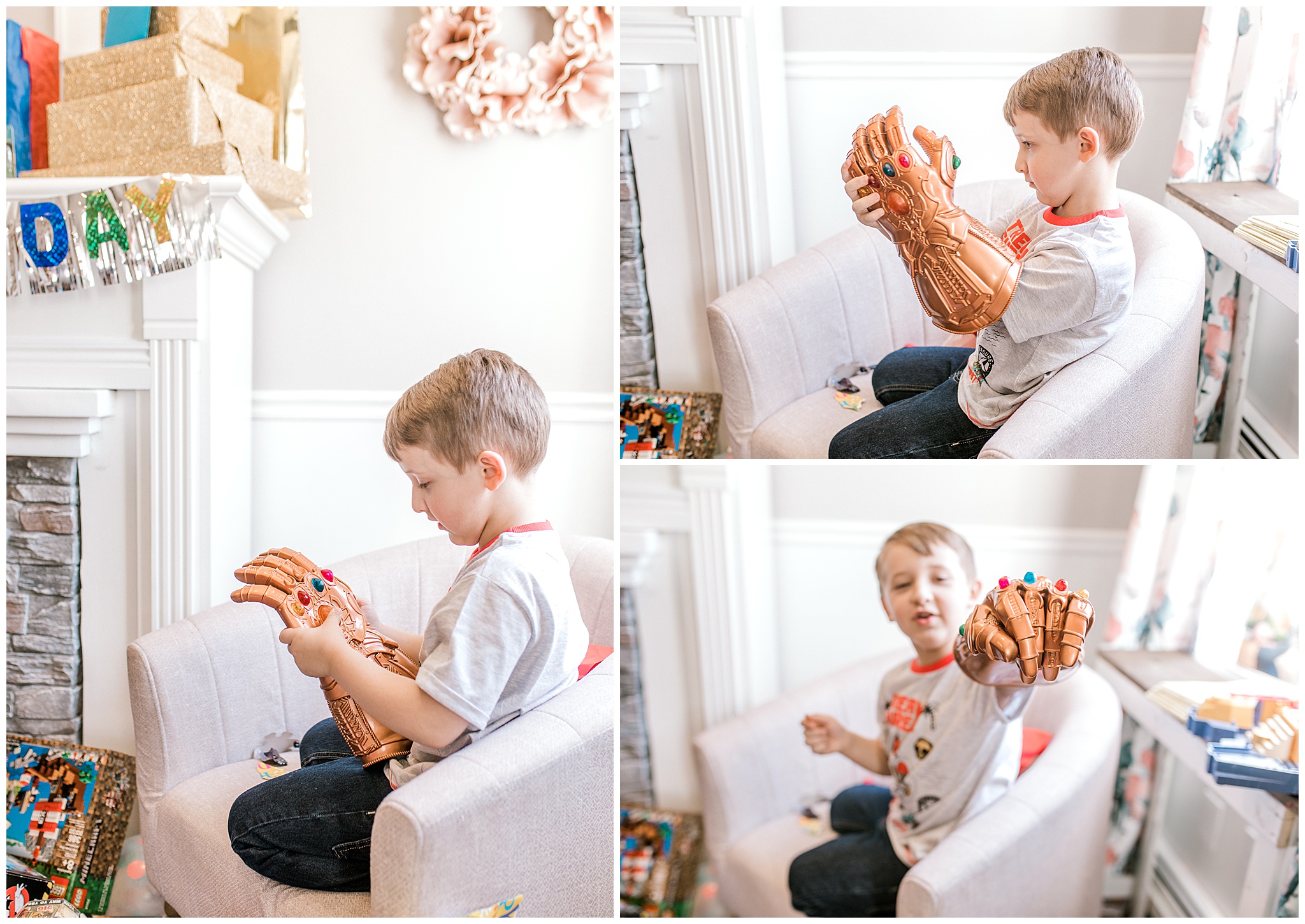 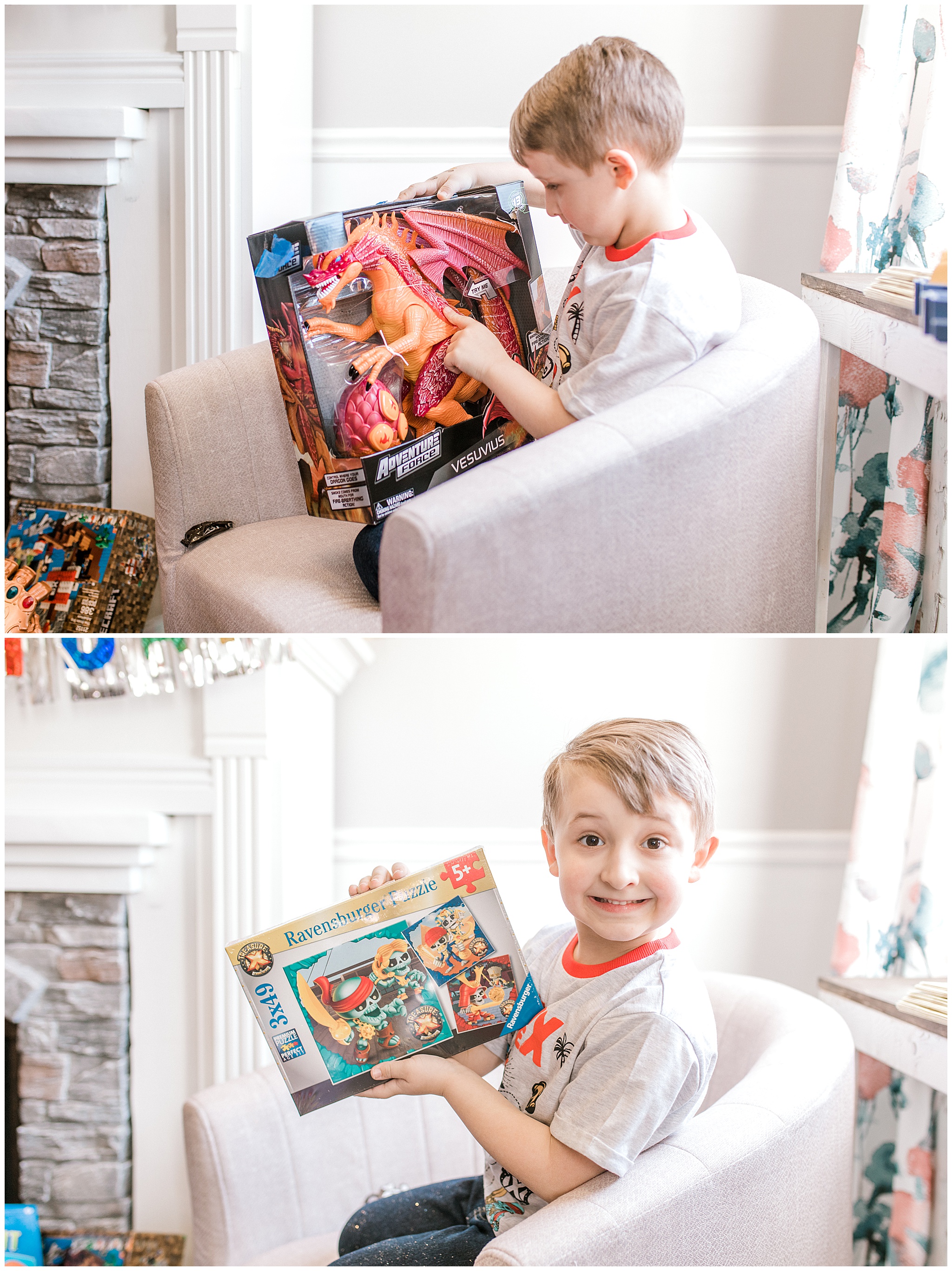 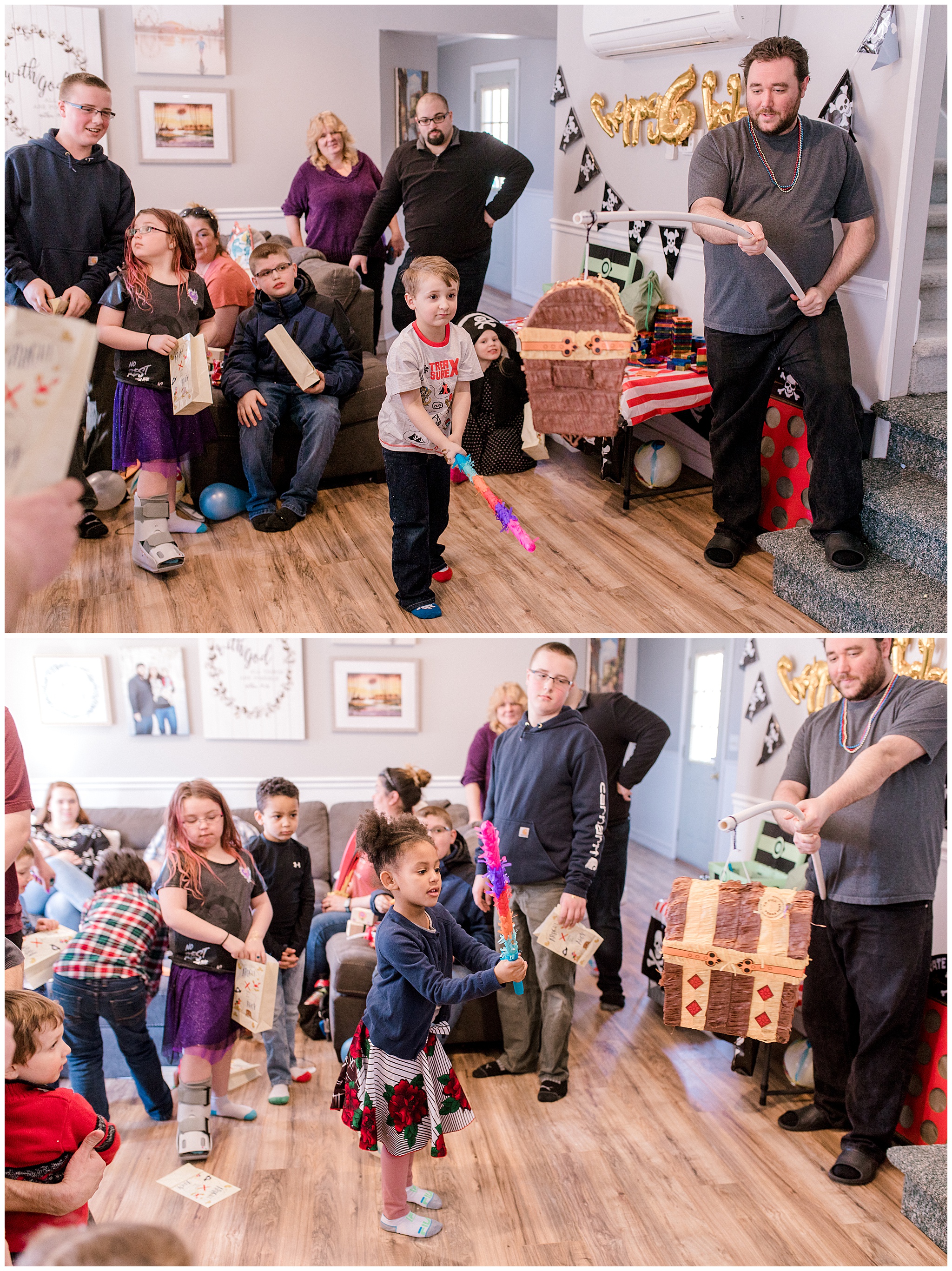 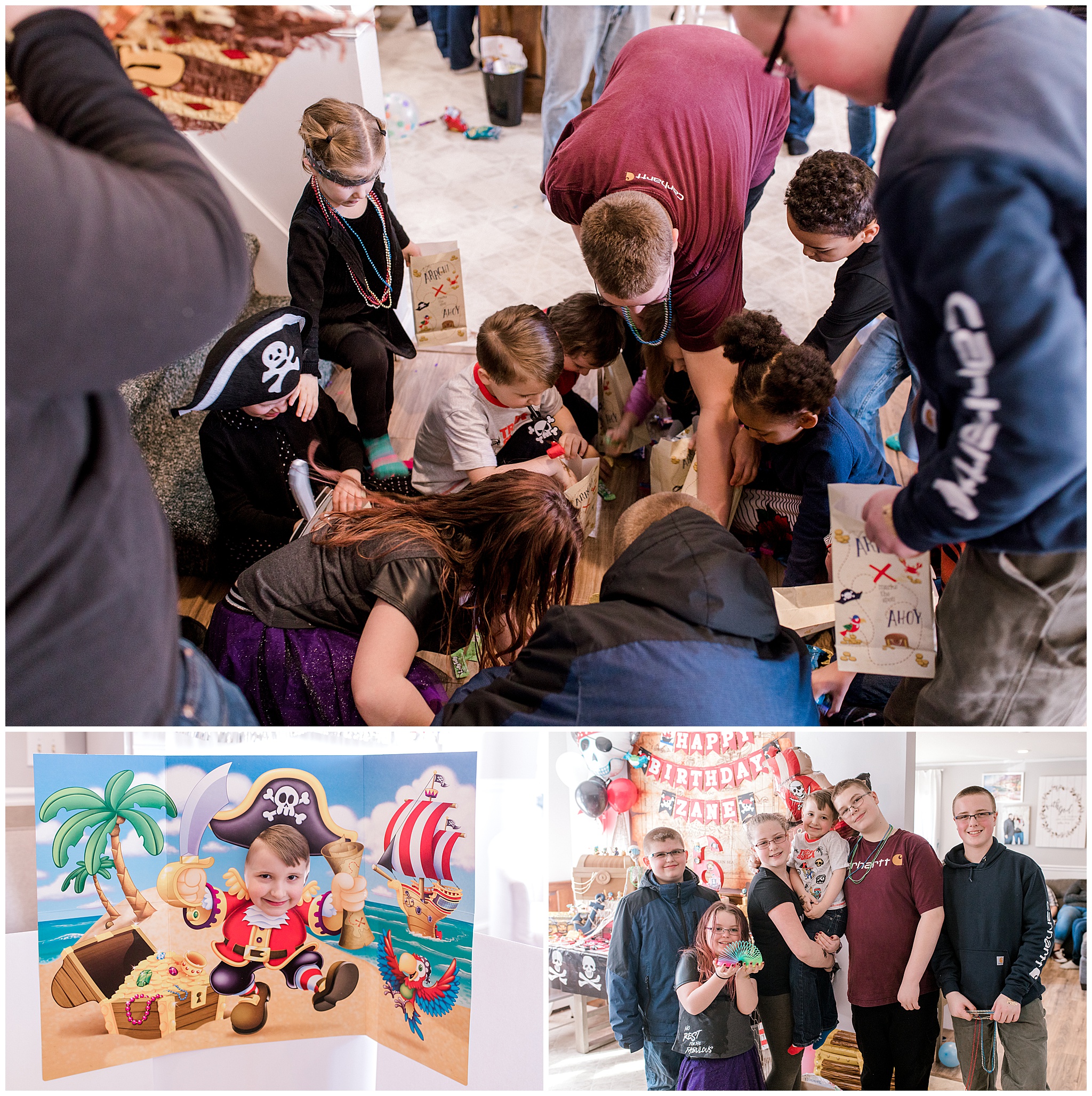 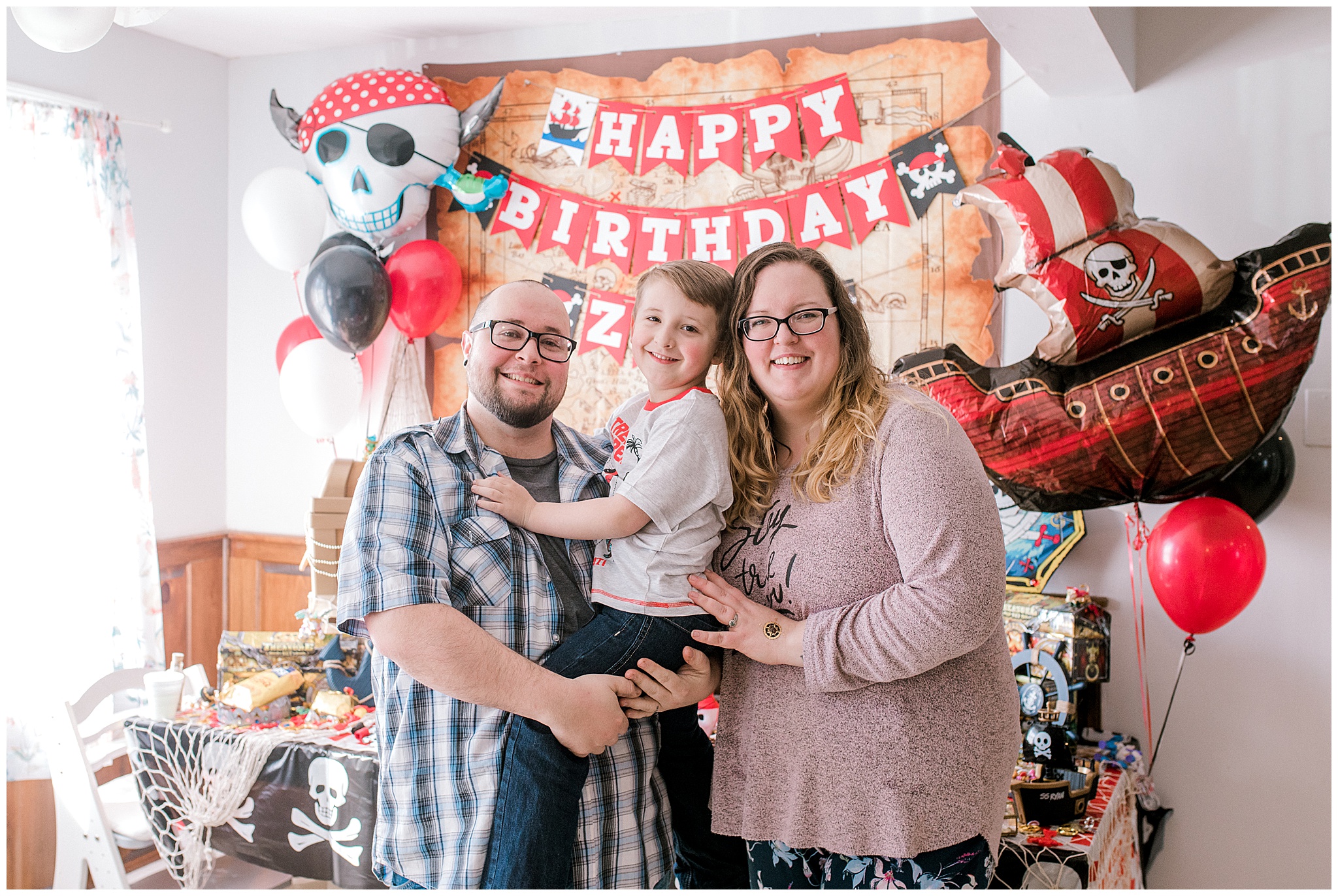 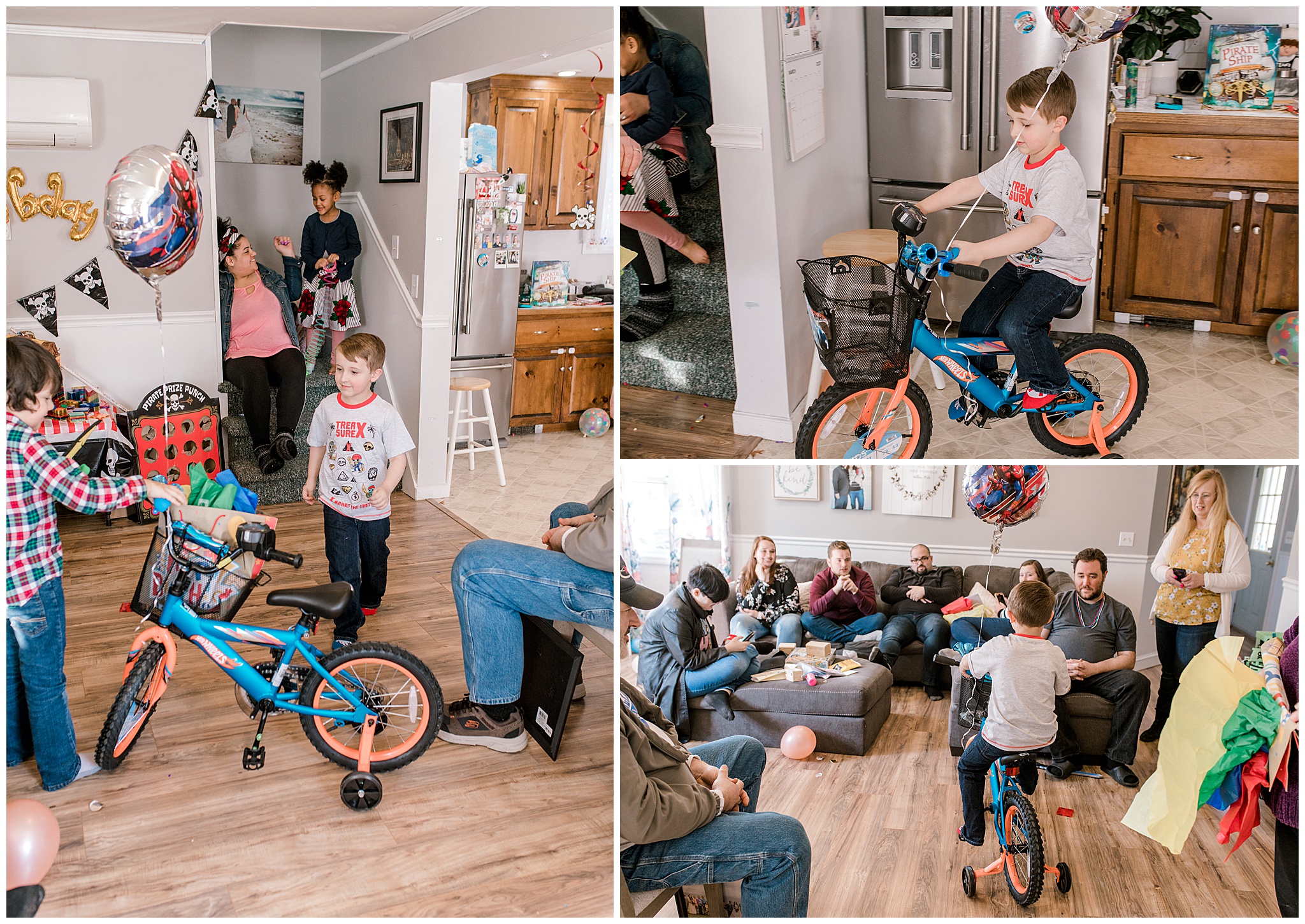 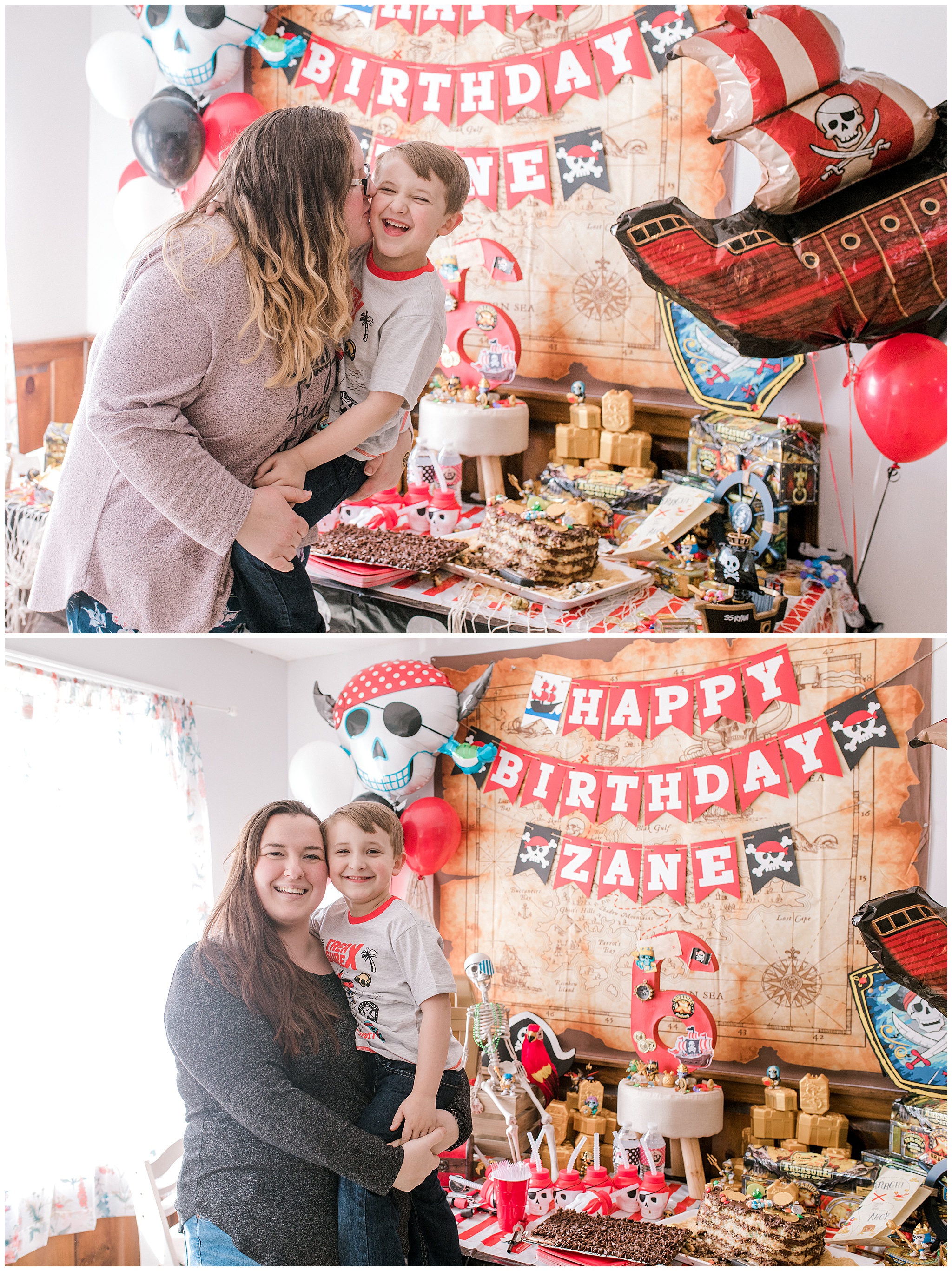 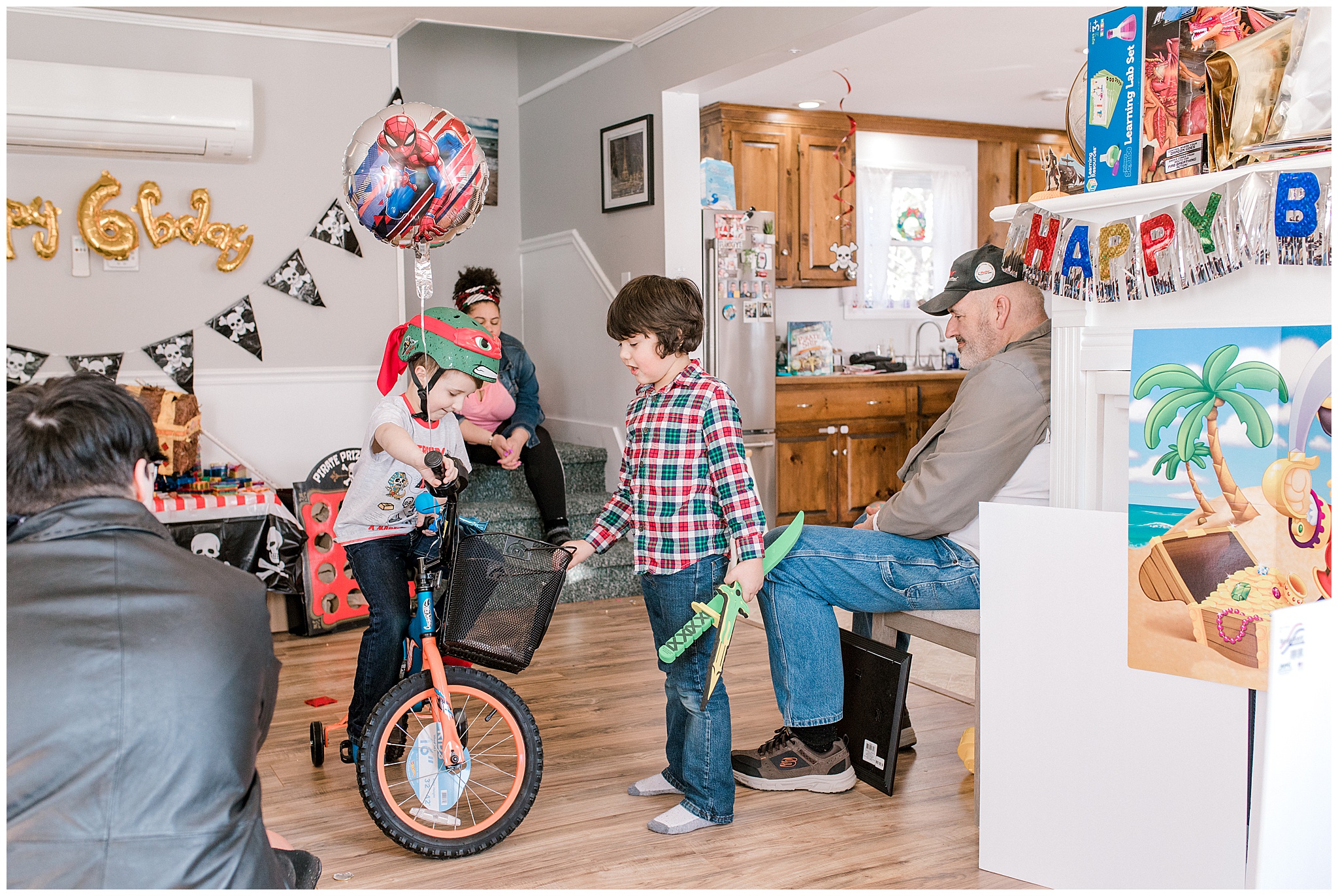 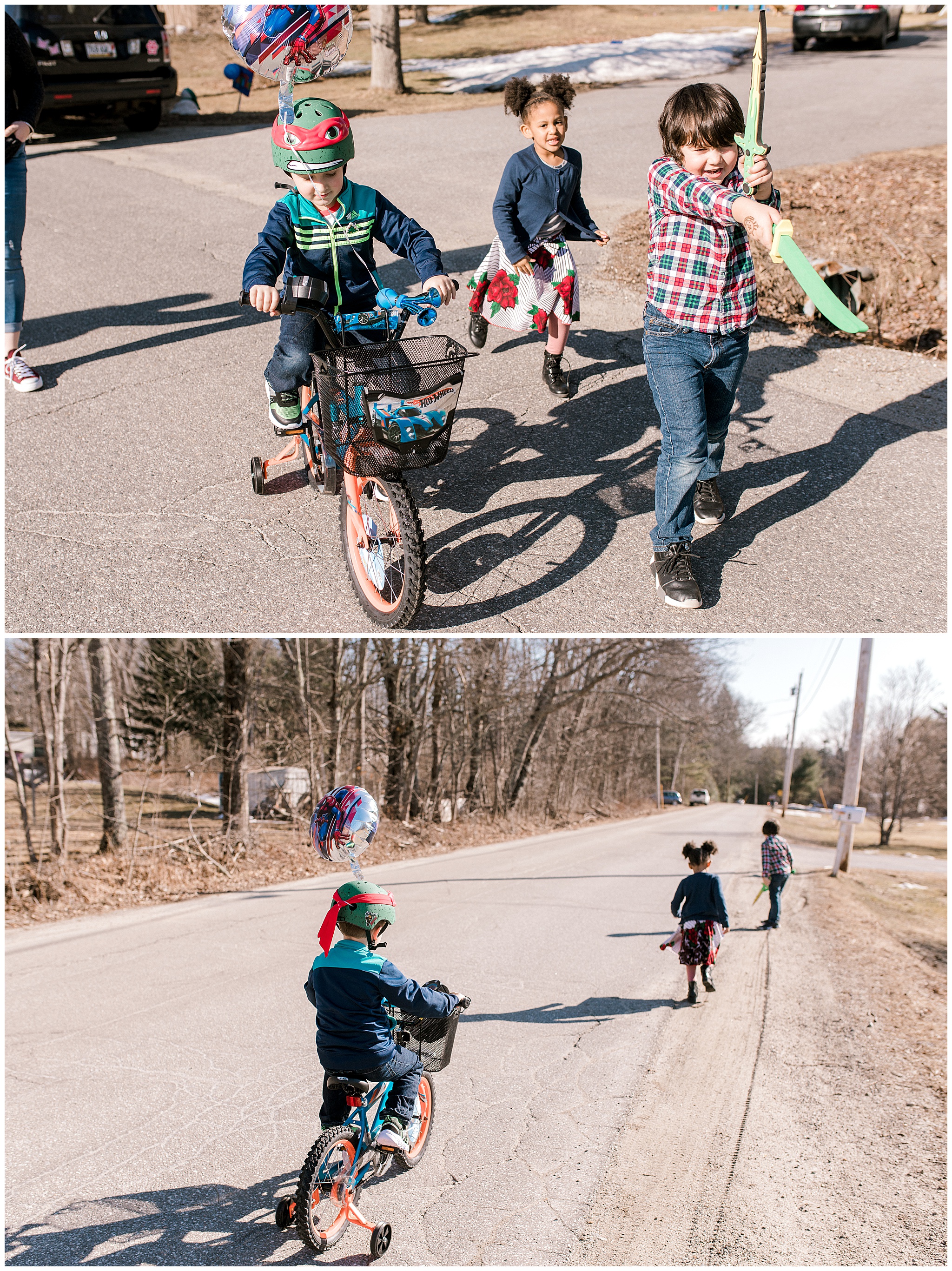